CINCINNATI – While Ohio has a wide variety of wonderful restaurants to choose from, New York City is arguably the country’s culinary capital. But it was enough for Chef Cory Colton to spend 20 years in the Big Apple before he made Ohio his new home.

One look at Colton’s creations and your mouth watering, but it took a while to get to that point.

“Being a pastry chef is something I always knew I wanted to be,” said Colton.

But after years in the job, he made it.

“We don’t make it on the first try,” he says. “Even we cooks sometimes need 10 attempts to get something right.”

The pastry chef has spent years perfecting his craft, spending 20 years in New York City’s best restaurants. But in March of last year that all changed.

“In March we were locked and New York was ground zero for the coronavirus that hit the United States,” he said. “It was just clear that they would be there for a long time.”

So he moved to Cincinnati to help his partner’s family reopen their restaurant.

“We came out to get it going and be a part of it. I met the owner of the Giminetti Baking Company and we started talking and from then on it was all spinning, “said Colton.

And this is where Colton’s journey begins: In Queen City, in the kitchen of the brand new Bread Bar of the Giminetti Baking Company, where he has spent countless hours creating food that he would like to share with his new city. 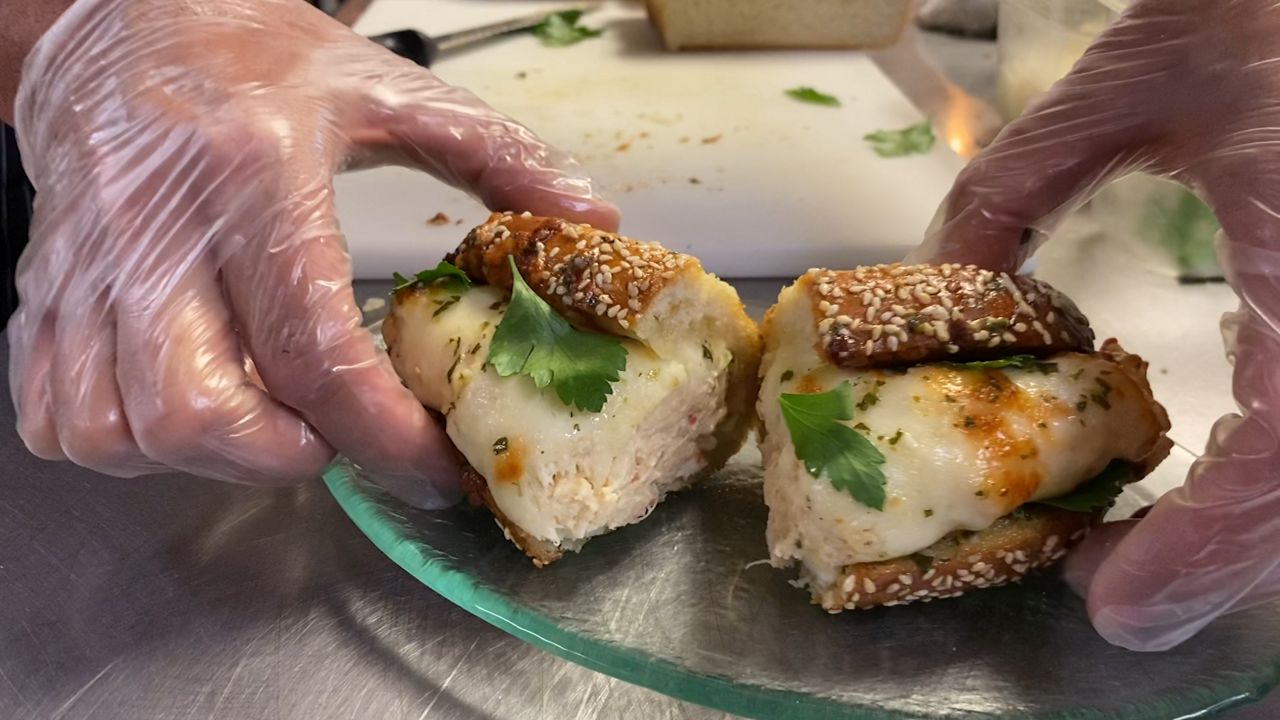 “Cook and bake every day,” he said. “So, finally ready to get it out and try them all out.”

As the doors of the new restaurant wait to open, Colton said he was grateful for this opportunity in the city he now calls home.

The Giminetti Baking Company’s bread bar is slated to open later this month in Walnut Hills.