Vigil planned for the Ohio Navy Corpsman killed in Afghanistan

BERLIN HEIGHTS, Ohio – A prayer vigil was held on Sunday evening in honor of the Ohio Navy Corpsman, who was among the 13 soldiers killed last week while helping evacuate non-combatants in Kabul, Afghanistan.

Soviak died in an attack on the Abbey Gate at Hamid Karzai International Airport, the Defense Ministry said on Saturday.

This combination of photos released by 1st Marine Division, Camp Pendleton / US Department of Defense shows twelve soldiers killed in the Kabul airport bombing in Afghanistan on August 26, 2021.

He joined in September 2017 and attended Hospital Corpsman School in San Antonio, Texas before serving at Guam and Camp Pendleton.

The Soviak family said in a statement that “Words cannot express how heartbroken we are at this news and we will miss Max very much.” It is said that he left a dozen brothers and sisters “all terribly hurt.”

“Max was a wonderful son who loved his family, his community, and was proud to serve in the US Navy,” read the family statement. “He was excited about the opportunities the Navy would offer him and planned to make the Navy a career. We are incredibly proud of his service to our country. “

Soviak lived in Berlin Heights and graduated from Edison High School in 2017, where he also played wrestling and soccer. At the football game on Friday evening, the fans honored him with a minute’s silence. 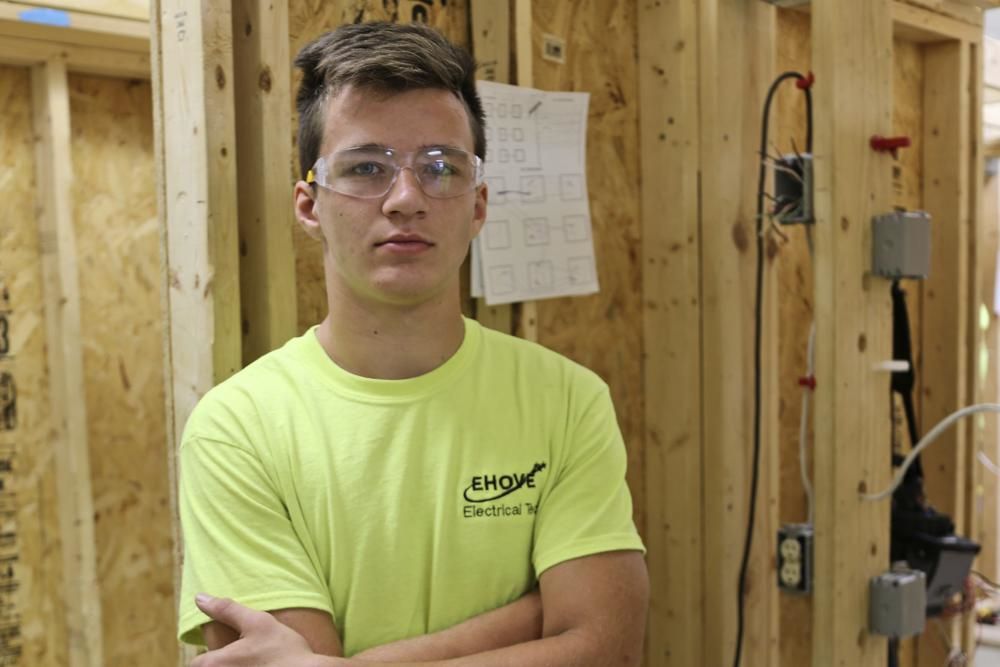 This October 2015 photo shows Maxton Soviak at the EHOVE Career Center in Milan, Ohio. Soviak, a medic with the U.S. Navy Fleet Marine Force, was killed in Afghanistan on Thursday. (Photo by Kendra Ward via AP)

During his last two years in high school, Soviak also attended a career center where he took electrical lessons.

“Max always smiled. We had a lot of good conversations. Max was good at gimmicks and loved to make people laugh, ”says Vince Ragnoni, his electrical engineering teacher.

Soviak’s parents were always involved in the school, Ragnoni said.

“He was just very, very loved by his parents. He was just a kind soul, ”he said.

The Soviak family said Maxton was proud to be part of a state wrestling team and one of the last four state playoff football teams for two consecutive years, “but he was proudest to be a Navy Corpsman and a ‘devil doctor’ for to be the Marines. “

“His last words to his mom on FaceTime when he said goodbye to her was after she told him to be safe, ‘Don’t worry mom, my boys got me. You will not let anything happen to me, ‘”the statement said. “Today she noticed that they all just went together.” 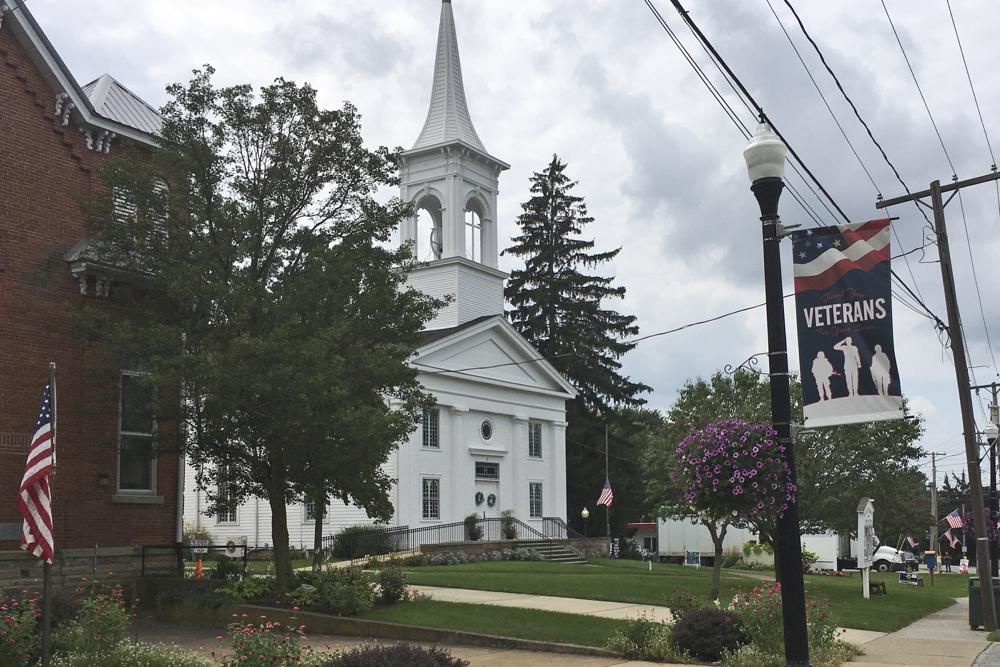 News of his death quickly spread through the village of Berlin Heights.

A stream of family and friends, some carrying containers of groceries, stopped all Friday to visit the house where Soviak’s parents live. Someone sent pizza boxes early in the day.

Her house, with a US flag lowered to half staff in the front yard, is on a street lined with the Stars and Stripes from Memorial Day to Labor Day.

In the late afternoon, more flags appeared along the road, one of two main routes through the village.

According to the GoFundMe page, a GoFundMe fundraiser was created by Jason Garza to help out Soviak’s family.

“His family goes through a lot of turmoil and grief, so we wanted to set up this fund in honor of Max and his family to help with everything financially so that they can focus on their family during this time of need,” wrote Garza the GoFundMe page.

10 things to do in Greater Cincinnati this week, including the Ohio Renaissance Festival and more